Have questions about this event? Contact Alumni Relations at regional.programs@alumni.utoronto.ca

Share This Event
Post on FacebookShare on TwitterShare on LinkedInShare By Email
India Roundtable Discussion Co-Presented With Social Alpha
Alumni Meet and Greet in Mumbai
A Celebration of the Work and Life of Denyse Thomasos
London, UK: President's Reception & Presentation

The Death and Life of Downtowns by

Since the onset of the Covid-19 pandemic, scholars and pundits alike have proclaimed the death of downtown. Yet, downtowns have repeatedly declined and revived over the past century. What makes a downtown more resilient?

Professor Chapple's recent study (available at www.downtownrecovery.com) ranks the comeback of downtowns across the globe and examines the factors that make some cities recover while others continue to struggle. Although many cities have embraced tactical urbanism as the magic bullet for downtowns, we argue that cities will also need to bet on economic sectors where face-to-face interaction is critical. 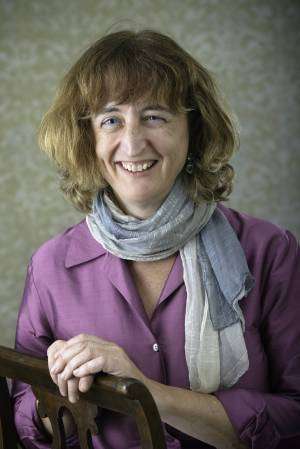 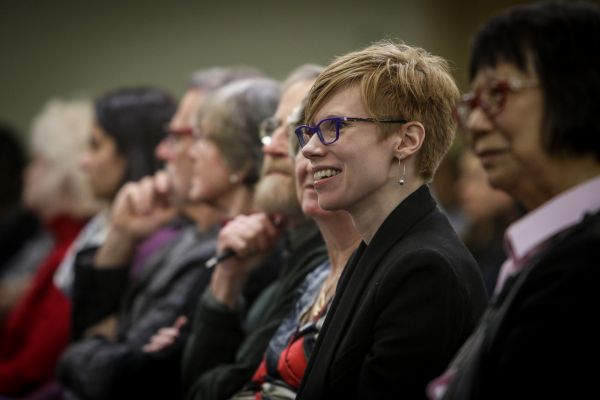 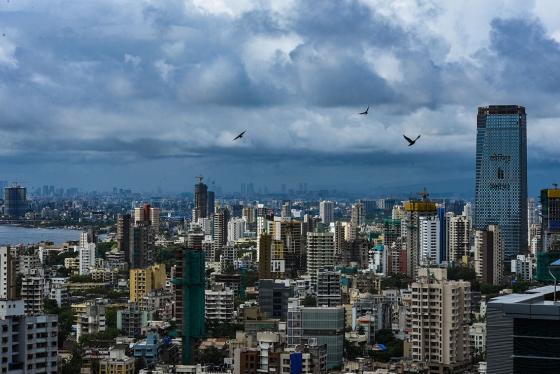 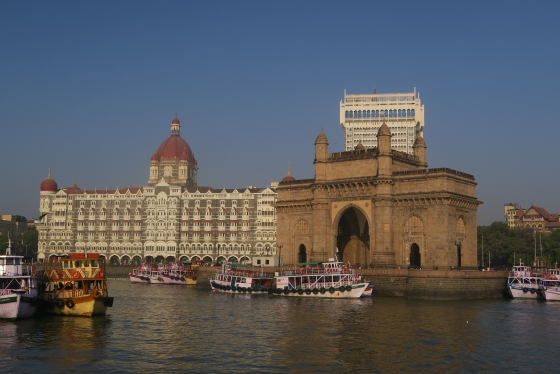 Alumni Meet and Greet in Mumbai 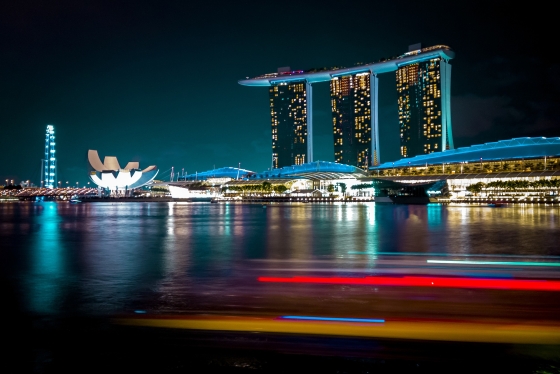 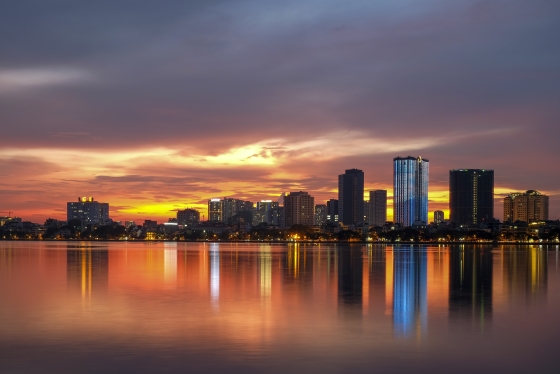