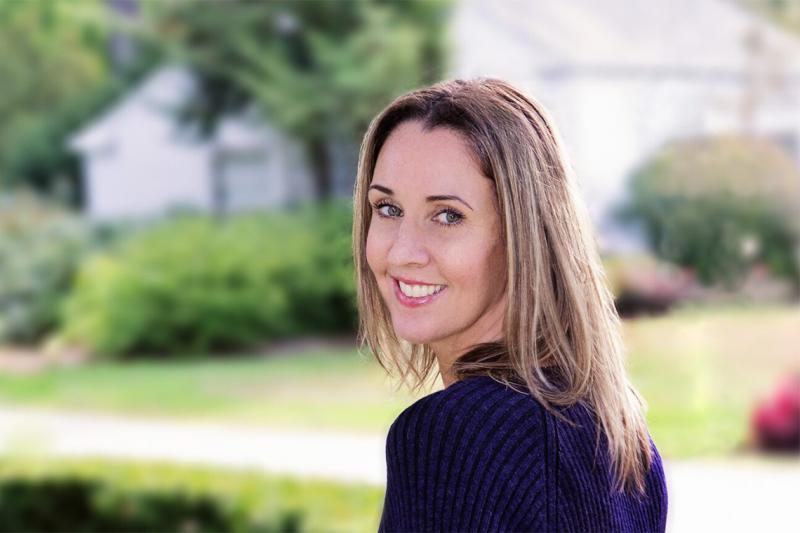 Jenner, who earned degrees from both St. Michael's College and the Faculty of Law, previously worked as a corporate lawyer in downtown Toronto. After several years of practice, she worked as a career coach to national law firms for nearly 20 years.

Her first bestselling novel, The Jane Austen Society has been optioned for film and television by Amaze Film + Television. The book has now been sold for translation in twenty-one countries around the world.

Read more: 'I feel hope': A devastating diagnosis prompted Natalie Jenner to pick up the pen

Hear more from Jenner and fellow U of T Law alumni who participated in a special #UofTLawOnline discussion about their writing pursuits: