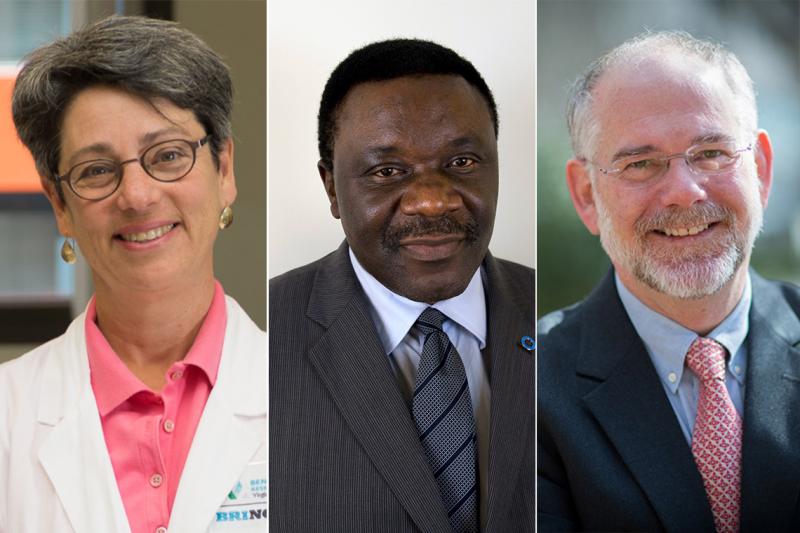 What can pancreas cell transplants do for people living with diabetes today? How are new technologies allowing women to better manage diabetes during pregnancy? Could science soon prevent type 1 diabetes altogether?

These are just a few questions diabetes experts from around the world have tackled in a series of online educational presentations celebrating the 100th anniversary of the discovery of insulin at the University of Toronto.

The presentations are free and available to anyone who registers for the university’s Insulin100 Scientific Symposium, which will culminate in live online panel discussions on April 15 and 16. More than 4,500 people have registered for the event, which focuses on management of diabetes and its complications, tips for improving patient care and translation of recent research into practice.

“It’s gratifying to see the interest, which has really come from around the world,” said Daniel Drucker (MD 1980), chair of the symposium organizing committee and a professor in the department of medicine at the Temerty Faculty of Medicine, and a senior investigator at the Lunenfeld-Tanenbaum Research Institute at Sinai Health.

“It was a bit disappointing to go virtual after years of planning, but the upside is we’re reaching thousands, not hundreds.”

Drucker, who recently received the Gairdner International Award for his research, said feedback on the recorded presentations has been positive, with many expressing appreciation for the brevity of the talks – they average about 25 minutes – and the fact they are delivered by world experts.

The journal of the European Association for the Study of Diabetes, Diabetologia, has selected 13 of the symposium speakers to write review articles and is posting them with links to the Insulin100 videos.

The live discussions will feature many of the same speakers, with each panel moderated by a U of T faculty member and a trainee.

Topics on the first day will include the discovery of insulin, advances in beta cell and islet auto-immunity, and the use of insulin in the real world. The latter event will be hosted by Jacqueline James (BSc 1983 UC, MD 1987, MEd 2003), a professor in the department of medicine, and features four speakers:

“Toronto is a great place for new frontiers in research on diabetes and metabolism, and I love the story of Banting and Best. It’s highly motivational”

Eight post-doctoral researchers and graduate students will present their research and receive awards to fund their studies.

Saad Khan, one of the award recipients, is a fourth-year doctoral student in immunology who studies links among the immune system, inflammation and obesity in metabolic diseases.

Khan and his colleagues recently found that B cells that reside in the gut and liver contribute to obesity-related insulin resistance in mice. He will present these results along with further findings that connect this work to intestinal permeability, pathogenic bacteria and non-alcoholic fatty liver disease in patients.

“The event is a platform to showcase the research I’ve been working on for several years, so I’m excited about that,” said Khan, whose academic supervisor is Daniel Winer (BSc 1998 INNIS, PGMT 2007, 2011), an assistant professor of both laboratory medicine and pathobiology, and immunology with a lab at University Health Network.

Khan said he will attend the live panels on both days and is looking forward to the intensive educational experience they offer.

“Toronto is a great place for new frontiers in research on diabetes and metabolism, and I love the story of Banting and Best,” Khan said. “As a graduate student and a Canadian, it’s highly motivational.” 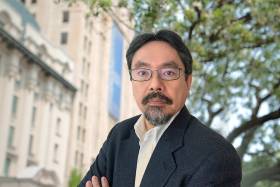