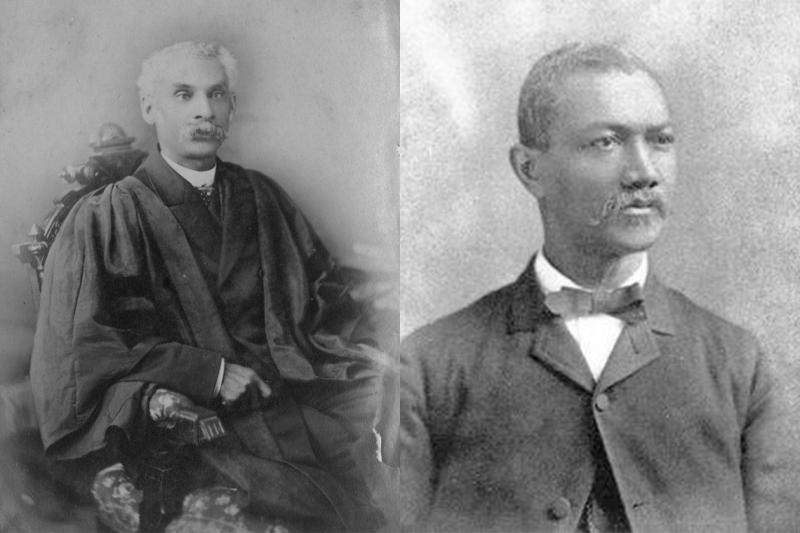 In the 1850s, Dr. Alexander Thomas Augusta (BScMed 1860) made history as the University of Toronto’s first Black medical student, later graduating with a bachelor of medicine degree from Trinity College.

Their achievements as Canada’s first Black doctors are now set to be marked by a pair of commemorative plaques that will be located near where they studied and practised medicine, CityNews recently reported. CityNews said Toronto City Council approved a motion, brought forward by local city councillor and U of T alumnus Mike Layton (BA 2003 UTM), to install plaques honouring Augusta and Abbott – near College Street and Spadina Avenue and near Queen’s Park, respectively – by the end of 2022.

Nav Persaud, an associate professor in the department of family and community medicine in the Temerty Faculty of Medicine and staff physician at St. Michael’s Hospital, Unity Health, told CityNews that accounts of Augusta from his professors tell of an exemplary student. “We can see the endorsements of Augusta at the time and it seems like there were a number of individuals in Toronto, or Upper Canada at the time, who thought very highly of Augusta and his abilities as a physician,” said Persaud, who was part of the group that put Augusta’s case for a plaque forward to Heritage Toronto.

Both men would go on to serve with the Union Army during the U.S. Civil War, while Augusta was also noted for his civil rights activism.

Read the CityNews story about the plaques