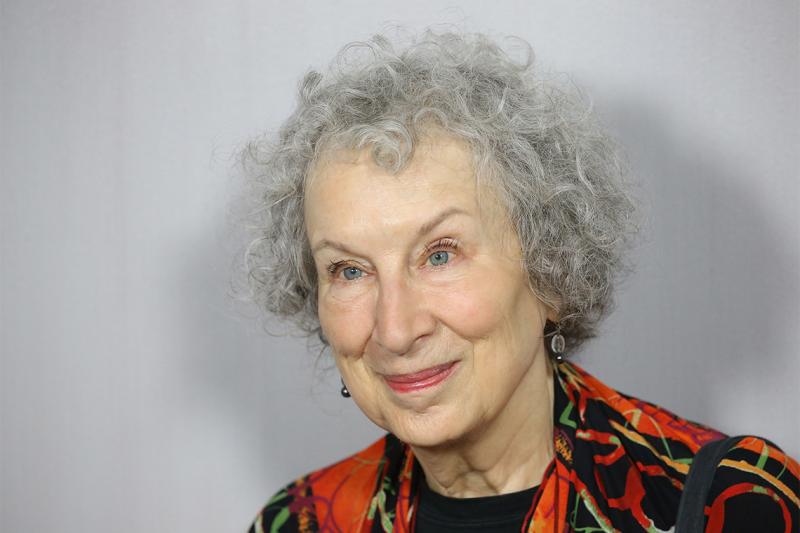 Acclaimed author Margaret Atwood (BA 1961 VIC, Hon DLitt 1983, Hon DSacLitt 1987 VIC), a University of Toronto alumna, has won the 2019 Booker Prize for her dystopian thriller The Testaments, her follow-up to The Handmaid’s Tale.

Atwood, 79, shared the prize with British author Bernardine Evaristo, who was honoured for her book of Black women’s stories Girl, Woman, Other.

A graduate of Victoria College who has a long relationship with U of T, Atwood said she planned to donate her share of the prize money to a scholarship for Indigenous students in environmental studies, the CBC reported. She previously won the Booker in 2000 for The Blind Assasin.

Founded in 1969, the Booker is awarded to English-language authors whose works are published in the United Kingdom. It has been split between two winners only twice before – most recently in 1992, when U of T alumnus Michael Ondaatje (BA 1965 UC) and Barry Unsworth shared the honour for The English Patient and Sacred Hunger respectively.