The benefits of curiosity and engagement 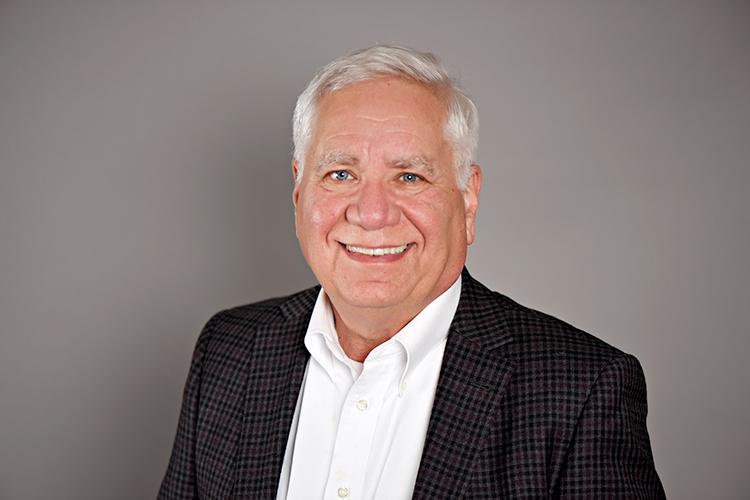 Ronald Kluger is a chemist with a fascinating career working on projects such as how to create artificial blood. But he’s also a tireless contributor to service work in his department, to the University, in his community and in his field. The key, he says, is his scientific interest in figuring out how things work… and how they can be improved.

For his leadership in serving U of T throughout his impressive career, and for his outstanding record of contributions to governance and committees, Kluger, who is a professor in the Department of Chemistry, is being honoured as one of this year’s two 2017 Vivek Goel Faculty Citizenship Award recipients. The prize recognizes a sustained, rich and meaningful contribution to the University.

“I am interested in making an honest effort to understand what is going in our university society and beyond,” says Kluger. “So I’m always looking for how can we do things better, make things clearer. And I tend to build on what I know.”

As an example, take his service to the broader community. Kluger, who cycles to work, noticed that cyclists didn’t get much support in certain parts of the city. To tackle this he launched supportive committees in both North York and Ward 25. And he has led Jane’s Walks in his neighbourhood too. “I take people into the Don Valley ravine and through the Rainbow Tunnel,” he says. “It gets a bigger crowd each year!”

Another thing Kluger knows well is research. Described by his peers as an outstanding scientist, he has won many awards for his innovative contributions including a Sloan Fellowship for promising early work and the Chemical Institute of Canada’s highest honour, the CIC Medal. For Kluger, being an active researcher also includes things like serving on research grant panels, publishing, and training students –broader service to his field.

At U of T, he has contributed to countless committees and panels, as well as serving on Governing Council and Academic Board. He’s conscientious yet innovative, say his peers, well-known for respecting his fellow committee members and for grasping the key functions and goals of each group he works with. “I have an inclination as a scientist for discovering how things work, even committees!” he says.

For example, on Governing Council, where he is currently serving a third elected term, he remembers making a process-improving suggestion to then-provost Vivek Goel. Noticing that voting members didn’t have adequate time to review the CVs of people being proposed for administrative positions, Kluger suggested a smaller committee be delegated to do in-depth reviews. “Vivek listened and took that to heart and that is still how things work,” he says. “And now I am getting an award in his name – that’s so nice!”

In the Department of Chemistry, he served as graduate coordinator and later became the department’s inaugural Associate Chair for Graduate Studies. He helped establish the Chemistry Club for graduate students, and launched the department’s Awards Committee, a strategic effort to submit Chemistry faculty for awards. “My guess is that we went from an award or two per year to five or ten or more per year,” says Kluger.

To participate in so much administrative service requires deliberate effort, he says. While some people make it a career path others, like Kluger, manage to fit it in around a program of research and teaching. While this may seem like a sacrifice, he says, the result is still satisfying on its own. Once, a Governing Council staff member complimented him on the depth of his self-taught awareness of the processes of governance.

“I thought that was really an honour for her to say that,” he remembers. “I paid attention to what the rules were, and what was going on, and when something happened I understood the context. So I felt really good that she said that to me.”

Ultimately, he says, he serves “because I think I can do some good. I’m grateful to this University for giving me the chance to have the life that I have, and so giving back is a pleasure. I don’t feel like I’m giving up anything. It’s an opportunity, for my life at the University to be even more interesting than if I didn’t give back.”

Professor Ronald Kluger and the other 2017 Awards of Excellence recipients will be honoured at a recognition event on April 27.