After spending years in far-flung locales such as Dubai and Saudi Arabia, Pacinthe Mattar (HBA, 2008) returned to Canada and made a home for herself at U of T Mississauga.

Living on campus made it easy to get involved with a number of organizations that reflected her broad interests, including the career centre, the international student centre and the UTM magazine.

“Through some of the conversations I had there and the people I met, I was introduced to many concepts and issues and I learned a lot about the world,” Mattar said. “I also learned a lot about how complex identity can be in Canada, because we are such a melting pot.”

As a producer for the Current, CBC Radio’s current affairs program, Mattar explored vital issues, including identity, as she develops stories for a national radio audience.

Mattar’s journalism career isn’t the culmination of a lifelong plan. Inventorying her interests upon graduation from UTM, Mattar realized that she liked writing and had a real curiosity about the world, so she pursued a master’s degree in journalism. The degree led to a position with CBC-TV that she didn’t enjoy. While pondering her next step, Mattar had an opportunity to move into radio journalism, and, five years later, she is still passionate about it.

“Radio is a lot more intimate. There’s a real emphasis on getting the good story or interview, and it’s a lot more collaborative and team-oriented” Mattar said.

In addition to producing pieces about violence in Baltimore and floods in Alberta, Mattar is committed to exploring Canadian concerns.

“There is a perception that Canadians are immune to many issues that plague the U.S., but we have the same issues that go unexplored because people think we don’t have them here,” Mattar said. “We need to take a closer, harder look at what’s happening outside our building.” 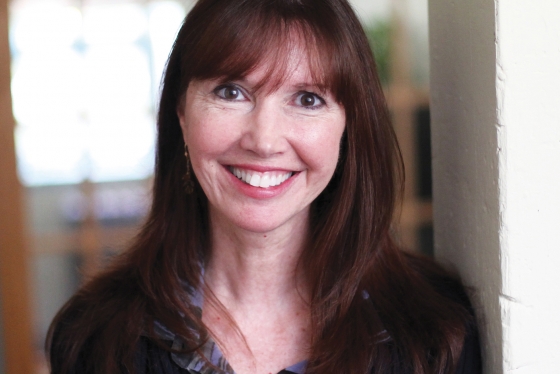 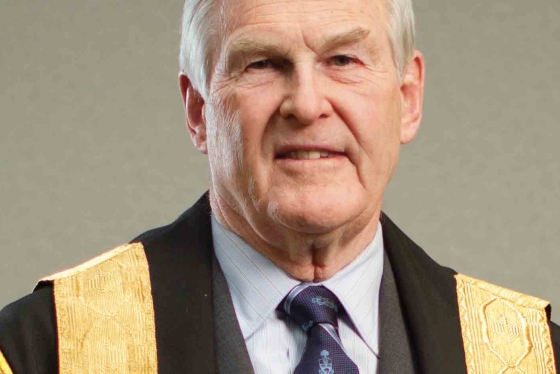 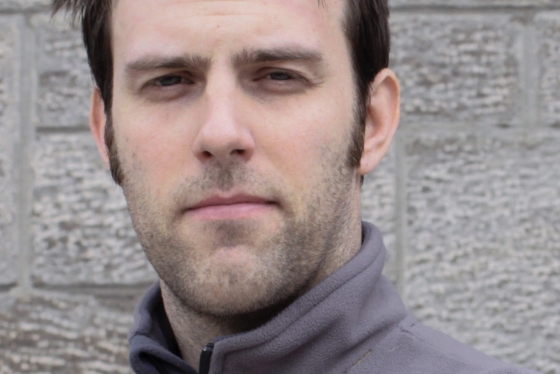 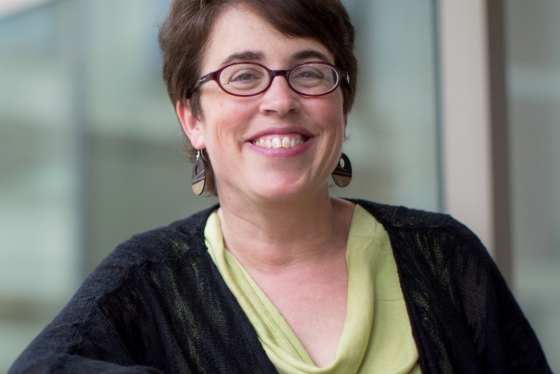 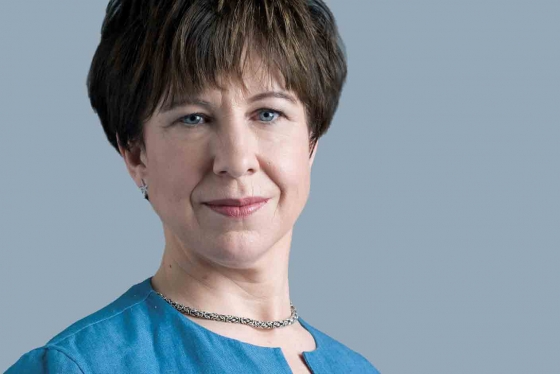