Nominations for the 2022 award are now closed.

The Rose Wolfe Distinguished Alumni Award recognizes exceptional individuals who demonstrate outstanding achievement in their professional lives, dedication to civic, charitable and social causes, and extraordinary service to the University of Toronto, in a way that enables or inspires others to reach their full potential.

The award is named for Dr. Rose Wolfe who served as Chancellor of the University of Toronto from 1991 to 1997. She was a two-time U of T graduate (BA 1939 UC, Diploma in Social Work 1940) and an exemplary volunteer for the University she dearly loved. In addition to her contributions to U of T, Dr. Wolfe was active in many community organizations including serving as Officer of the Canadian Jewish Congress, and serving on the board of Mt. Sinai Hospital and the McMichael Canadian Art Gallery.

Throughout her life, Dr. Wolfe was honoured with many awards for her achievements. Her strength of character and determination, together with her enquiring mind and sense of humour, enabled her to meet people from all walks of life and put them at ease. She used these attributes to improve the quality of life in the community around her and to inspire others to reach their full potential.

By creating this award in her honour, the UTAA ensures that the values and principles that guided Dr. Wolfe’s work and remarkable volunteer contributions continue to be valued and recognized in U of T alumni. 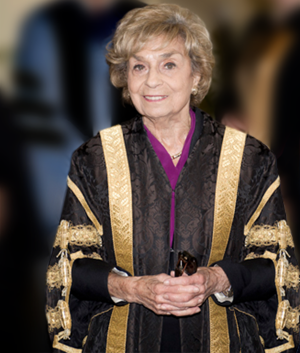 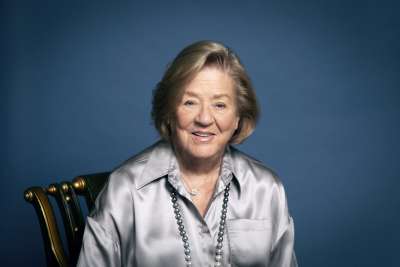 The Hon. Margaret Norrie McCain, a champion of strong families and child development, was recognized as the 2021 Rose Wolfe Distinguished Alumni Award recipient. McCain is a long-time volunteer for the University of Toronto, a generous philanthropist to causes and institutions across Canada, and has worked for decades as a national advocate for early childhood education. 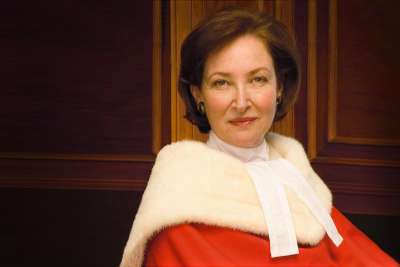 The Rose Wolfe Distinguished Alumni Award was reinstated in 2019.

The Hon. Rosalie Silberman Abella, Justice of the Supreme Court of Canada, was honoured as the 2019 Rose Wolfe Distinguished Alumni Award recipient in recognition of her outstanding achievements, dedication to charitable and social causes, and extraordinary service to the University of Toronto. 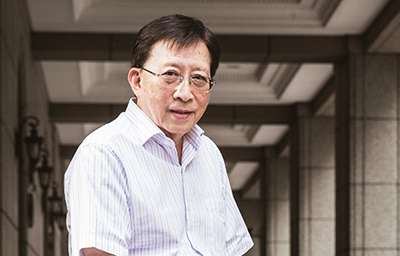 Dr. Chao-Shiuan Liu, Vice Premier of the Republic of China (1997-2000), was honoured as the 1998 Rose Wolfe Distinguished Alumni Award recipient in recognition of his outstanding leadership in science, education and social policy. 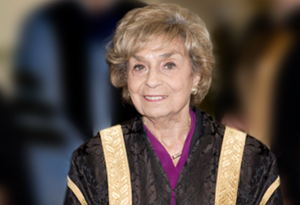 Dr. Rose Wolfe is the inaugural recipient of this award. It was established in 1997 by the UTAA in her honour and upon the completion of her term as U of T’s Chancellor (1991-1997) in recognition of her extraordinary service to the University of Toronto, professional achievements and dedication to civic, charitable and social causes.

The Selection Committee for the Rose Wolfe Distinguished Alumni Award will select one award recipient from the pool of candidates submitted. Please see below for information on the selection and eligibility criteria, as well guidelines on what to include in your nomination package.

Complete packages should be submitted to the selection committee via email at RoseWolfeAward@utoronto.ca by the nomination deadline. The deadline for nominations is Friday, February 4, 2022. Late nominations will not be accepted.

The following criteria will be considered by the Selection Committee in selecting the recipient: