2015 winner of the UTAA Award for Community Engagement

Dr. Rosemary G. Moodie (MBA 2001) is a doctor to kids across the Toronto neighbourhoods of Rexdale and Jane/Finch, where she sees first-hand how poverty makes it harder to stay healthy. And where she makes strenuous efforts to break those barriers and make it easier for women and children to access quality health care.

Rosemary is a professor in U of T’s department of paediatrics, where she publishes widely on breastfeeding, on health human resources and on regional health-case planning. She also devotes hours to volunteer projects in Toronto and abroad, such as her term as president of the YWCA, which featured the launch of the YWCA Elm Centre, an affordable housing project for women. In December 2018, she was appointed to the Senate of Canada. 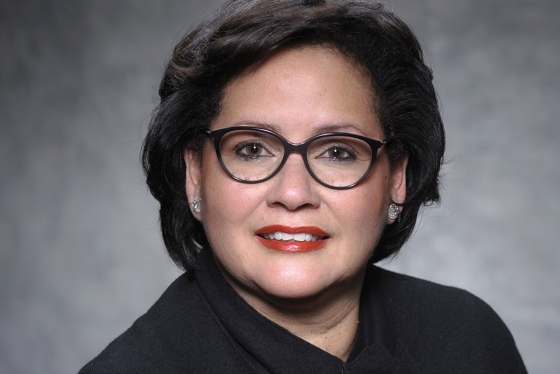 U of T alumna and professor Rosemary Moodie named to Senate 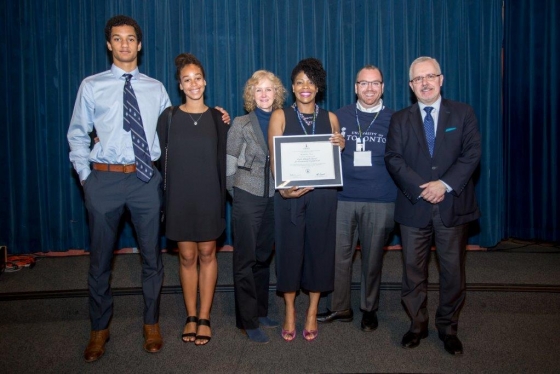