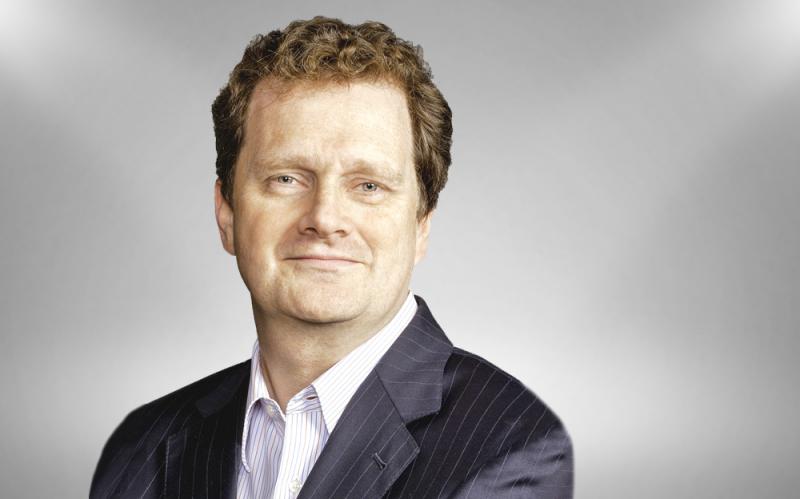 With degrees from U of T (BASc 1987, MA 1989) and Columbia (MBA 1994), Keith Thomas has more than 20 years of experience in building, financing and restructuring technology companies. Keith has worked for Citigroup in its New York, London and Zurich offices and undertaken restructuring projects for Booz Allen & Hamilton and Tandon Capital.

His first major startup was Vector Innovations. “With aging parents,” he says, “I was aware of the high medication error rates in nursing homes and built this company to improve the standard of care.”

Now Keith is CEO of Vive Nano, a company with links to the U of T Department of Chemistry that was named winner of the Clean15 competition by Canadian Business magazine.

Keith has rebuilt cars as well as companies. He spent a summer in Stuttgart restoring Mercedes roadsters – an interesting way to improve his German! Keith is a member of the Young Presidents Organization (YPO), a society of under-45 CEOs. He met his wife, CTV reporter and anchor Pauline Chan, at U of T. They have two children.