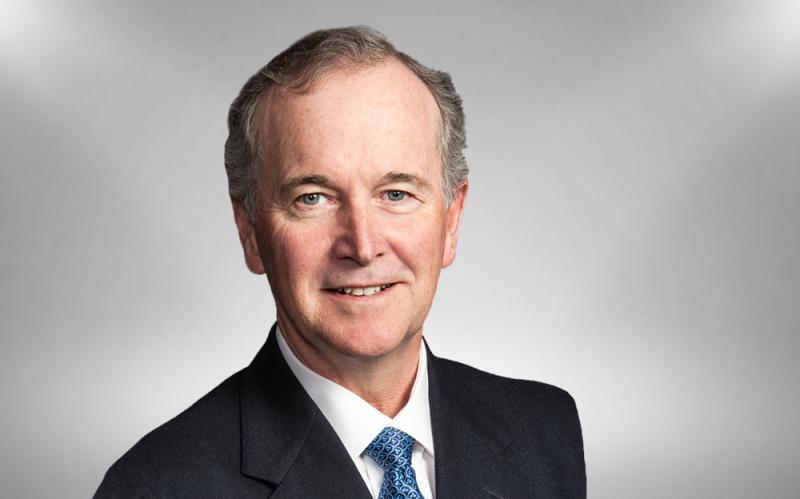 Bruce Winter is retired, having spent 35 years in public accounting. He was an audit partner with PricewaterhouseCoopers LLP where his client base was focussed on larger, multinational clients. His experience included work with private and public companies in various industries, within Canada and globally.

Bruce has taken an active role in the volunteer community, having held senior roles with Shaw Festival Theatre and the Canadian Cancer Society (Ontario Division). He has been a frequent presenter at the Institute of Corporate Directors, Directors Education Program on current topics for Audit Committees. He holds a Bachelor of Commerce from the University of Toronto, becoming a Chartered Accountant in 1979 and was awarded an FCA in Ontario in 2003.