U of T researchers to receive more than $11.5 million in NSERC funding 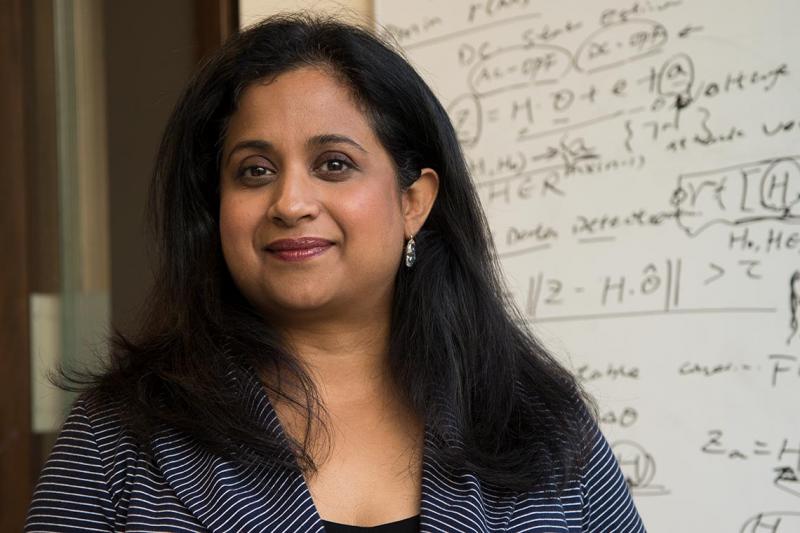 Deepa Kundur (BASc 1993, MASc 1995, PhD 1999), a professor in the department of electrical and computer engineering, will receive more than $340,000 for her research into the security of power grids (photo by Romi Levine)

A cyber attack on the Ukrainian power grid in the winter of 2015 left hundreds of thousands of people in the dark.

Deepa Kundur (BASc 1993, MASc 1995, PhD 1999), a professor in the department of electrical and computer engineering, is working to develop a system that prevents such an attack from crippling critical industries here. With Scott Sanner, an assistant professor of industrial engineering, and in collaboration with Hydro-Québec, Kundur is designing methodologies and algorithms to detect anomalous behaviour in the grid and isolate the problem before it spreads.

“What we're really excited about is we get to use Hydro-Québec [data] to test out our ideas. Experience with their systems will allow us to improve our models and methodologies,” Kundur said.

Her project is among 11 Strategic Partnership Grants Projects at the University of Toronto sharing more than $6 million in funding announced Friday by the federal government to support researchers who are working alongside policy makers and Canadian companies to generate new technology.

As well, a Strategic Partnership Grants Network project developing the next generation of computing engines optimized for artificial intelligence – led by Professor Andreas Moshovos of U of T's Faculty of Applied Science & Engineering – is receiving $5.5 million from the Natural Sciences and Engineering Research Council of Canada (NSERC) over five years. The Computing Hardware for Emerging Intelligent Sensing Applications (COHESA) network involves 19 researchers across seven universities and eight industrial partners

Read more about the network led by Moshovos

In all, the $11.5 million in funding marks one of the most successful years for U of T in the last decade, with more than half of the university's applicants in the Strategic Partnership Grants Projects program chosen by NSERC to receive funding, said Lori Ferris, associate vice-president, research oversight and compliance.

"We are grateful for the Government of Canada's support for these worthy and innovative projects, which require collaboration among our faculties and departments and beyond to find solutions for major global problems and develop new technologies,” said Ferris. “The grants are investing in strategic partnerships, which harness the university’s depth and breadth of expertise.”

The announcement Friday was made by Kirsty Duncan (BA 1989 UC), the federal minister of science and sport, who saluted the NSERC funding recipients during a visit to an automation manufacturing company in Oakville

“I commend today's recipients for the important work they are doing to contribute to Canada's competitiveness,” she said. “We are investing in you today because we know that when we invest in science and research we are investing in Canadians.”

Kundur says the funding will allow her team to train highly skilled students and travel for research. “The strength of Canadian technology development lies in the ability for researchers and thought leaders to collaborate with those at the forefront of industry and utilities,” she said. 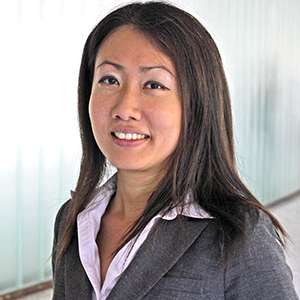 As well, $427,330 in funding over three years was awarded to Ya-Huei (Cathy) Chin (pictured left), an associate professor in the department of chemical engineering and applied chemistry, for a project on treating pollutants coming from either car or industrial exhausts in order to reduce greenhouse gas emissions. Her team is looking for new ways to catalyze the break down of hydrocarbons.

The research is being carried out in partnership with Ford, Hitachi High Technologies and DCL International, a company with headquarters in Vaughan, Ont. and which specializes in emission control systems.

“These grants are very useful because they bring together several professors of different disciplines, and companies from different industries, to work toward a common goal,” Chin said.

The U of T researchers that were awarded NSERC Strategic Partnership Grants over three years are: