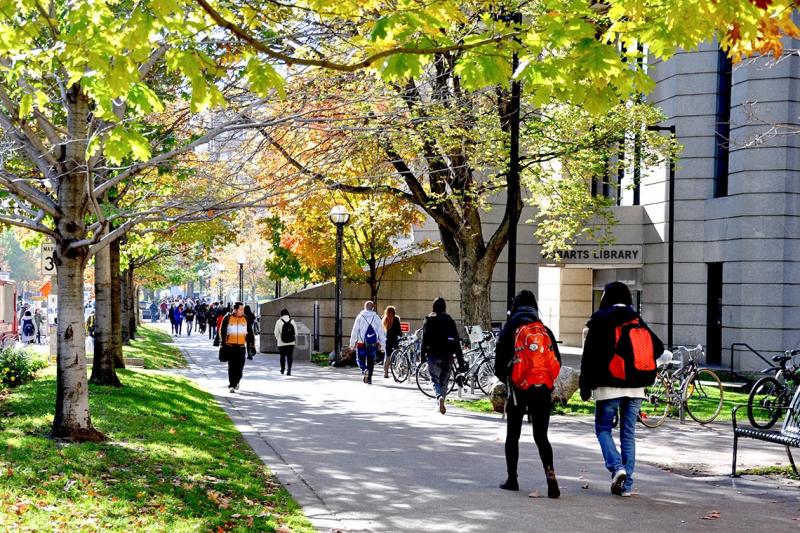 The University of Toronto ranked first in Canada in five broad subject areas – and in 30 of 45 specific subjects in which U of T was ranked – in the latest annual subject ranking by Quacquarelli Symonds, the London-based analytics and insights firm.

The QS University Rankings by Subject 2020, released Tuesday, also ranked U of T in the top 50 globally for 43 subjects, a result unmatched by any other university.

“This ranking, like other global university rankings, highlights the University of Toronto’s excellence across an incredibly wide range of disciplines,” said U of T President Meric Gertler.

“It’s one of U of T’s distinctive qualities – and one of the many reasons U of T is such an exciting place for students to learn, and to engage in research and innovation.”

The QS World University Rankings by Subject ranked nearly 1,400 institutions based on academic survey results, employer review survey results, citations per research paper and the H-index, an author-level metric that attempts to capture the productivity and impact of a scholar’s publications. In the arts, humanities and social sciences rankings, academic and employer surveys weigh more heavily than STEM subjects, where citation-based indicators are more important. 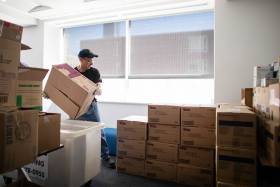 U of T donates masks, gowns and other critical supplies to health-care workers combatting COVID-19