U of T Nursing is third best in the world; U of T is top Canadian university for 31 subjects 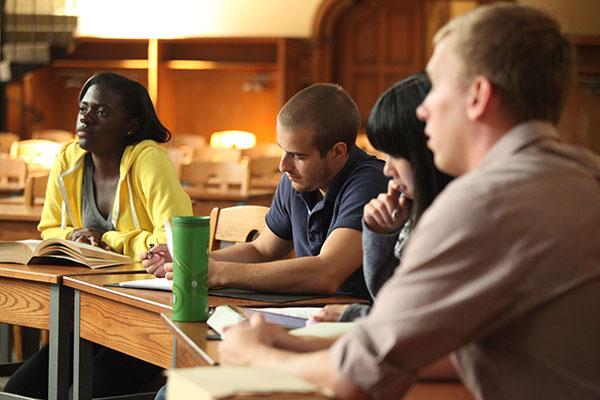 The University of Toronto’s Lawrence S. Bloomberg Faculty of Nursing is the third best nursing school in the world, according to the QS World University Rankings by Subject, released March 22.

U of T also placed in the top 10 globally for geography, which is taught at all three U of T campuses. Overall, the university was among the top 20 universities in the world in 19 subjects and in the top 50 in 37 of the 41 subjects analyzed by QS.