U of T Law alumnus Michael Fakhri appointed to United Nations Special Rapporteur on the Right to Food. 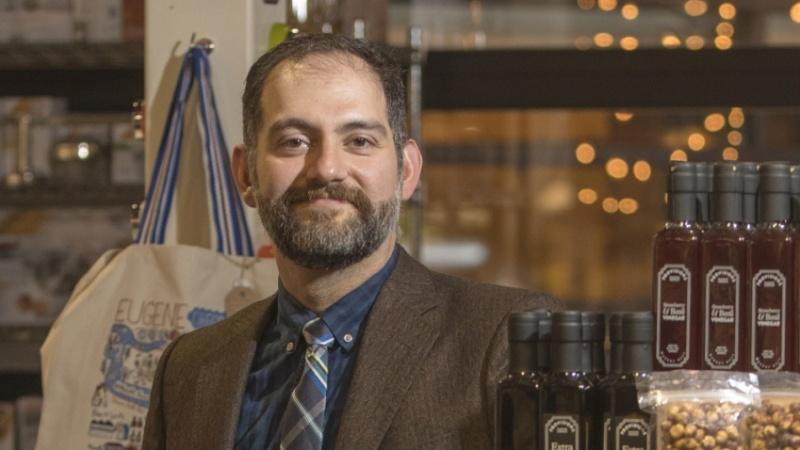 University of Toronto Faculty of Law alumnus Michael Fakhri (SJD 2011), an associate professor at the University of Oregon School of Law, has been chosen to serve as the next United Nations Special Rapporteur on the Right to Food.

As the new special rapporteur, he will join the largest body of independent experts in the United Nations human rights system. In this role, he will be part of fact-finding and monitoring systems that address a range of food issues in all parts of the world. The post starts May 1, lasts three years and is served on a voluntary basis.

“This is a high honor for me, to say the least,” Fakhri said. “A good special rapporteur can have significant local and global impact by amplifying marginalized people’s claims, generating domestic law reform, and developing new international law.”

Republished in part with permission from AroundtheO – Read the full article