This is U of T: Akwasi Owusu-Bempah on why he became an advocate for cannabis amnesty 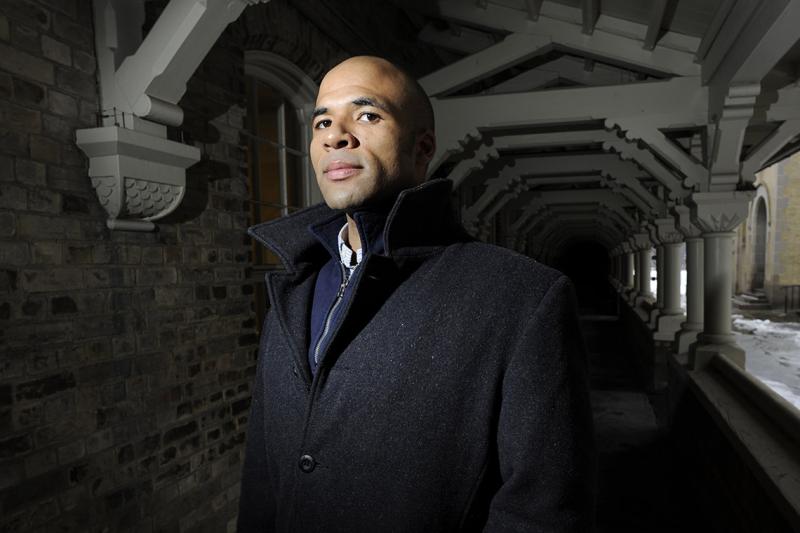 Akwasi Owusu-Bempah (MA 2007, PhD 2014) calls the end of almost a century of cannabis prohibition “such a fascinating time in history.”

But one year after cannabis became legal in Canada and the federal government announced that Canadians with criminal convictions for small amounts of marijuana can apply for pardons, Owusu-Bempah, an assistant professor in the department of sociology at U of T Mississauga, says more change is urgently needed.

Why? Racialized Canadians, he says, have been disproportionately impacted over decades by the country's drug laws.

In this video, which launches the second season of the This is U of T series, Owusu-Bempah discusses how his research into race, policing and the criminal justice sytem has led to his advocacy for an amnesty for those previously found guilty of simple cannabis possession.

“I see cannabis as a gateway drug in a different way. I see it as a gateway into the criminal justice system for people who get saddled with criminal records for things like minor cannabis possession.”