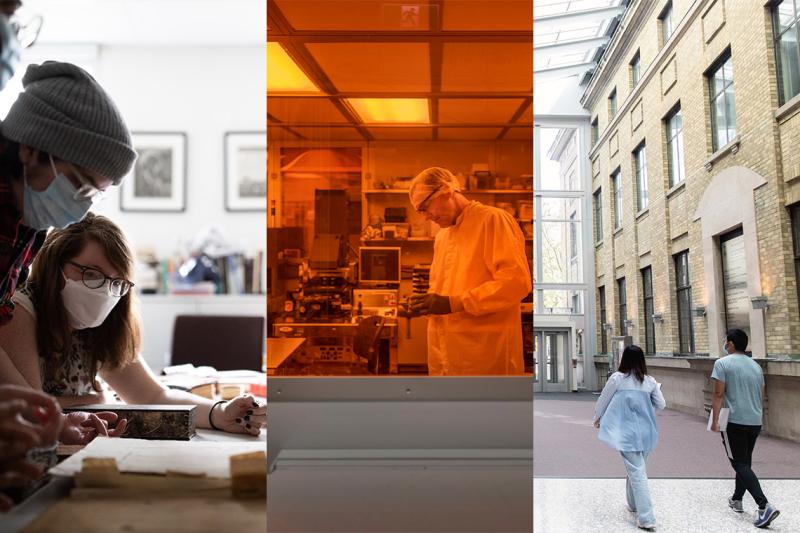 The 2022 Academic Ranking of World Universities, released this week, saw the University of Toronto hold steady at 22nd in the world among all universities, public and private, while remaining the top-ranked university in Canada.

U of T continues to occupy its highest-ever position since the ranking was first launched in 2003.

“The University of Toronto is consistently recognized as one of the world’s leading universities,” said U of T President Meric Gertler. “Across a wide range of fields, U of T scholars and researchers are advancing knowledge and understanding, while addressing the most pressing global challenges of our time.”

In all, ShanghaiRanking Consultancy scrutinizes more than 2,500 institutions and publishes a list of the top 1,000 performers.

U of T did particularly well in the research category, earning high marks for its output in the sciences and social sciences.

The top three universities in this year’s edition of the ranking were Harvard University, Stanford University and the Massachusetts Institute of Technology (MIT). 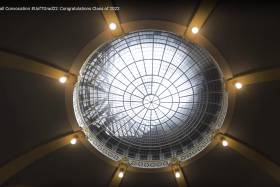