From CBC to TikTok, Gave Lindo followed his passion for storytelling 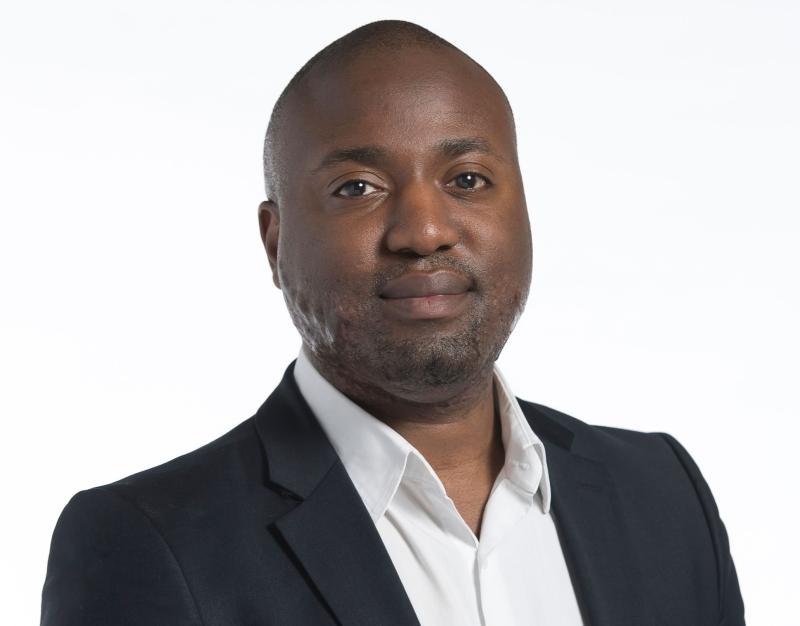 There are a lot of things U of T alumnus Gave Lindo (BA 2003 NEW, MBA 2007, JD 2007) could have done with the three degrees he earned at the University of Toronto, but he ultimately decided he could best contribute to the world through the lens of the media.

He led digital content offerings as an executive director at CBC, including CBC.ca and CBC Kids, while also launching the public broadcaster’s streaming service, CBC Gem. Now he heads content programming at TikTok Canada, a branch of the worldwide social media sensation.

“I started as a litigator but it was clear to me there were a lot of different ways to impact society,” says Lindo, who earned a bachelor of arts with honours and a specialist in political science as a member of New College in 2003, as well as a master’s in business administration and a law degree in 2007 from U of T.

“You can do that through the legal system or building enterprises but contributing to the social conversation going on in the world through the media is where my passion for storytelling really came from,” Lindo says.

“That is an incredibly powerful tool, and the ability to influence that, in the broadcasting capacity, was really meaningful to me.”

Stories can help people feel reflected. That is an incredibly powerful tool.

The diversity of storytelling he helped nurture at CBC is amplified even more at TikTok, a social media app that allows everyday users to share short videos with millions of viewers around the world. Released just four years ago, it is now one of the world’s fastest growing social media channels.

“At CBC, I was trying to create opportunities for new voices and creators to pitch and tell their stories. But that's a fairly small group of people, relatively speaking,” he says.

“The difference is with TikTok, companies can be creating content right next to a stay-at-home parent. We’re enabling people, regardless of their professional backgrounds, to come to the table, create content and entertain people.”

Although the TikTok app exploded in popularity when it was released in 2018 by initially targeting a young demographic, Lindo says the company has noticed a growth in older users over the course of the pandemic.

“There's content for all demographics and ages. Older audiences shouldn't feel like TikTok is only for their kids or grandchildren. It's definitely a place they can both consume content and create something that shares their voice and story.”

The eight years he spent at U of T were incredibly formative in developing an ability to understand and appreciate multiple points of view, says Lindo.

“It was a combination of strong faculty and interesting subject matter, but also the quality of my classmates and friendships. People you meet not only become lifelong friends but help you see all the sides of the issues you are studying,” says Lindo.

“I still think a lot about the conversations I had during those years, the dynamic nature of those relationships. It cultivated the way I think and the lenses I have on the world.”

His political science, business and law studies each lent their own perspective and ways of understanding as well.

“It was hugely edifying,” says Lindo.

“It's really incumbent on people to make the most of those years in terms of exploring what your interests are, what you're passionate about, exploring what angers you and the things you may want to solve.”

I still think a lot about the conversations I had during those years. It cultivated the lenses I have on the world.

Lindo’s extracurricular activities at U of T in student government and clubs also helped prepare him for a life of volunteering in the community. He has served on more than a dozen boards, including the Children's Aid Society Toronto, Museum of Contemporary Art Toronto, Laidlaw Foundation, Ontario Creates, TO Live and Now Magazine.

He says students should treat university as a dress rehearsal for the rest of their lives and soak up the experience.

“Getting involved in extracurriculars like I did is also a very good parallel to life after school, when you have a regular job, but you're still able to volunteer for other things because you’ve flexed those muscles.”