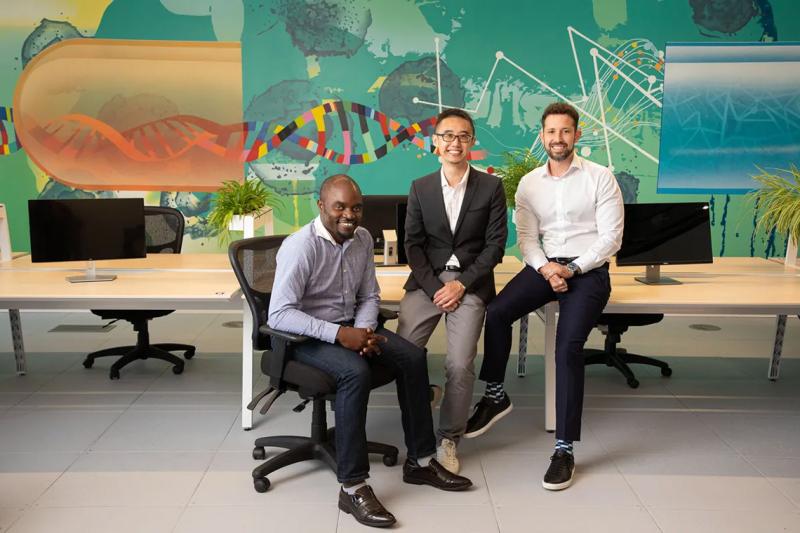 BenchSci, a University of Toronto startup that uses artificial intelligence to accelerate the process of drug development, is “changing the tech world” according to Report on Business Magazine.

Founded in 2015 by Liran Belenzon (MBA 2016), who studied business at the Rotman School of Management, Thomas Leung (BSC 2006 VIC, MSC 2008, PhD 2016), who was working on his PhD at U of T in epigenetics, and Elvis Wianda, the startup received early support from the Creative Destruction Lab, the Entrepreneurship Hatchery and Health Innovation Hub (H2i). Today, it has raised nearly $100 million from investors and employs 400 people.

BenchSci’s platform can filter through more than 14 million scientific papers and 64 million products, allowing scientists to assembling a “knowledge graph of who’s done what and with what level of success,” the magazine says – and now helps some 50,000 researchers worldwide.

“While the pharmaceutical companies pay to use the software,” Belenzon tells the magazine, “scientists and students use the platform for free.”

Read more in the Globe and Mail's Report on Business magazine