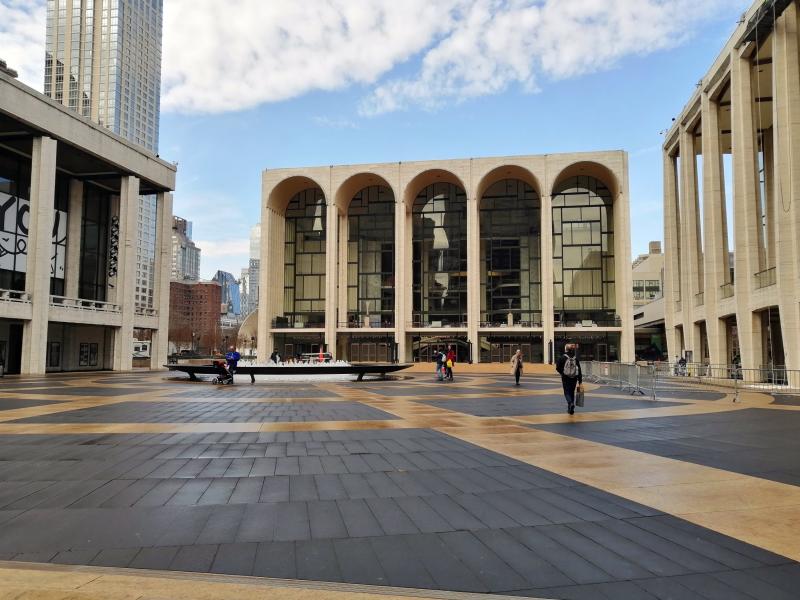 The Metropolitan Opera. Photo by Enric Domas on Unsplash

Tenor Matthew Cairns (MMus 2019), a University of Toronto alumnus and member of the Canadian Opera Company’s Ensemble Studio, is a winner of the 2022 Metropolitan Opera Eric and Dominique Laffont Competition.

Formerly known as the National Council Auditions, the competition crowned six winners who performed live and on-stage at the Met on May 1.

"Matthew Cairns' formidable success is a tribute to his single-minded engagement to accomplish his goals,” Associate Professor Darryl Edwards of the Faculty of Music said. “Equally extraordinary is Matt's ongoing mentorship [of U of T students]. He is an exemplary artist-citizen who knows what it takes to grow singing skills and performing integrity in a supportive environment.

“He has always had the instrument and the ability and now has an incredible command of the performing moment.”

Cairns, who recently signed with IMG Artists and is currently appearing in the Canadian Opera Company’s production of The Magic Flute, follows in the footsteps of alumna Emily D’Angelo, who won in 2016.