Shelley Saywell went to university to study theatre arts, but soon realized that her political interests were competing with her artistic interests.

She has travelled the world and taken on controversial issues such as honour killings and the Vietnam War. In the Name of the Family was a chilling investigation into honour killings in the West. In Kim’s Story: The Road from Vietnam, Saywell tracked down the young girl seen running naked from a napalm in one of the most widely seen photographs from the war.

Saywell has said this about her films: “I don’t want to make a film about a subject, no matter how worthy, where I don’t feel that there is some triumph of human will or positive energy of some nature.

“I can’t just call attention to something. It has to be in the spirit of ‘We’ve got to do something to change this. This can’t happen again,’ whether it’s justice or just forgiveness.”

"I loved U of T. When I came I picked up the U of T catalogue and found so many things that fascinated me, like Sanskrit or Islamic Studies."

Saywell’s latest film is part of a series called Why Poverty, a ground-breaking cross-media event that is expected to reach 500 million people.

Saywell has a message for young students who are in a hurry to get ahead: “Dig it, love it, appreciate it.” 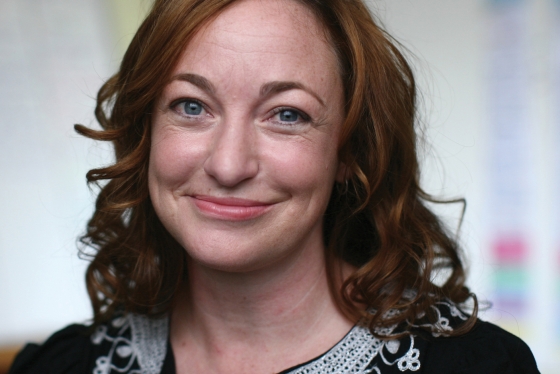 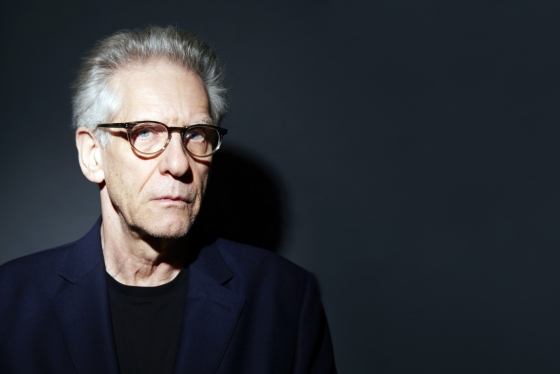 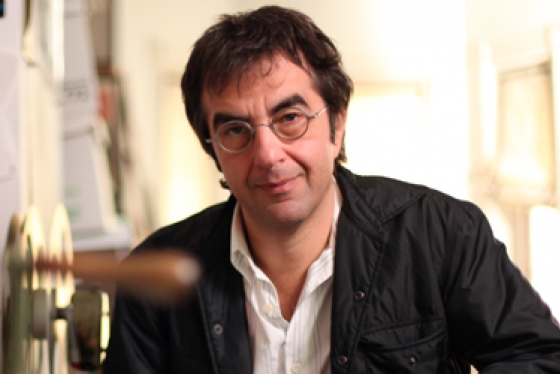 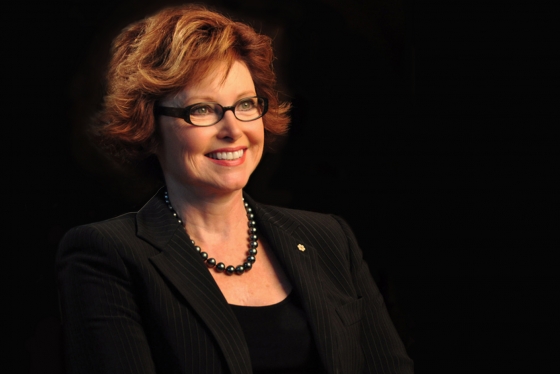 Betty Xie is perfectly comfortable being interviewed in a downtown café. After all, she made her first movie in one.
See all featured Alumni
Search
Close