During the 1980s, "when any sensible person of my age would admit they were far too old to start a university degree, I decided I'd like a BA, and began my studies at the Scarborough College campus of the University of Toronto."

Doris McCarthy wrote those words in an autobiography, My Life. She was 76 when she enrolled at U of T. She had already accomplished much in her life and would go on to accomplish so much more.

Doris McCarthy was one of Canada's most beloved landscape painters, and also a teacher, mentor and advocate for the arts. She passed away in 2010 shortly after her 100th birthday.

Her involvement in the Canadian arts scene goes back to the mid-1920s when she studied at the Ontario College of Art under Group of Seven member Arthur Lismer. She began teaching to help fund her obsession with landscape painting, which would lead her on adventures to some of the most isolated and beautiful regions of Canada and the world.

She painted and travelled to dozens of countries all over the world, writing: "My first sight of Greenland was well worth my 92-year wait; blue shapes that became more exciting the closer they came; icebergs, icebergs everywhere you looked, of every size and shape, in a continuous procession."

But no matter how extensively she travelled, nothing could match being home in Scarborough. In 1939, she bought a scenic property nestled high on the Scarborough bluffs. Her disapproving mother labelled the place "fool's paradise," a name which McCarthy proudly adopted for the next seventy years.

In 2001, she received an honorary doctorate from U of T and celebrated her 100th birthday in 2010 with a major exhibit of her work at the University of Toronto Scarborough gallery named in her honour. Her passing later in 2010 bequeathed yet one more legacy. Years before, she donated her home Fool's Paradise to the Ontario Heritage Trust to be used as an artist studio-sanctuary following her death. 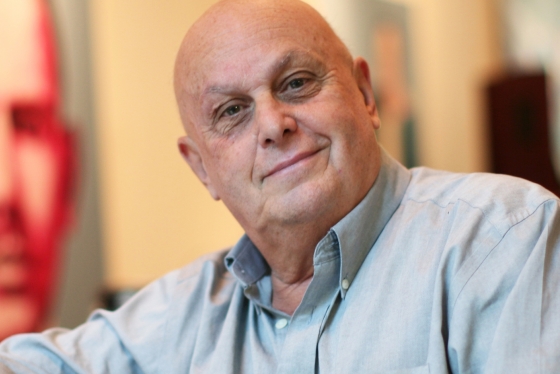 Charles Pachter, age 4, was petting a moose at the CNE 65 years ago. Who knew that he would join the moose as a Canadian icon? 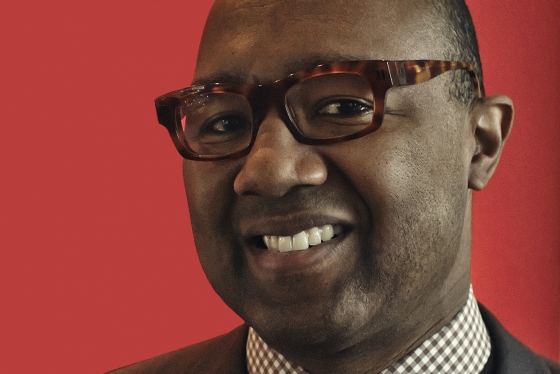 In Dr. Kenneth Montague's dental office, large portraits from different cultures illustrate the diversity that is the focus of his remarkable life. 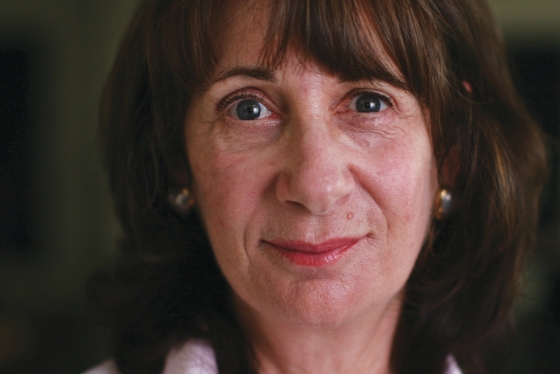 Joy Fielding sent a story she wrote to a magazine when she was eight years old. Luckily, being rejected by Jack and Jill didn’t deter her. 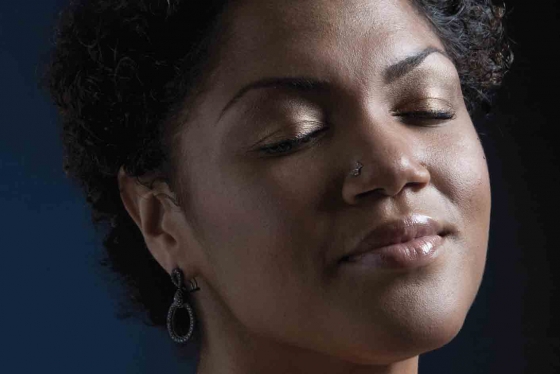