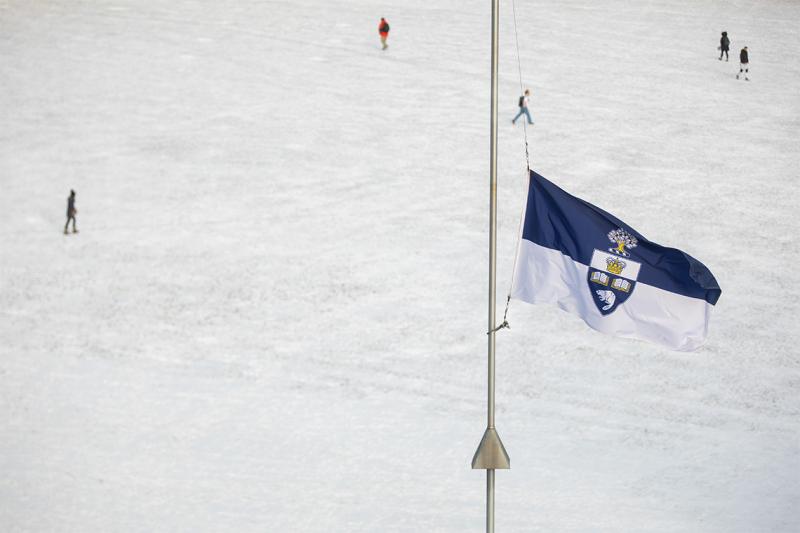 President Meric Gertler is inviting the U of T community to join a national moment of silence on Wednesday, January 15 in memory of those who died in the crash of Ukraine International Airlines Flight 752 in Iran.

Across Canada, university campuses will observe a moment of silence at 1 p.m. (EST), which Universities Canada is calling on Canadians to join.

“[M]any of the passengers on this flight were university students, faculty, researchers, alumni, and other members of Canada's academic community,” President Gertler said in a statement. “This heartbreaking loss is truly a national tragedy.”

All 176 passengers and crew were killed after the Boeing 737 passenger jet crashed shortly after taking off from Tehran Imam Khomeini International Airport en route to Kyiv on Jan. 8. Fifty-seven Canadians were among the victims.

It is estimated that 50 people – students, staff, and faculty members – from 19 universities and four colleges across Canada died in the crash.

Eight members of the U of T community, including six students, were among those whose names were on the plane’s passenger manifest:

In the days since the crash, students, faculty and members of the community have come together in a series of vigils and events at U of T to remember and mourn those who died.

The University was also the site of a community memorial gathering on Jan. 12 organized by Tirgan, an Iranian-Canadian cultural organization.

Some 24-7 supports available in Toronto include: 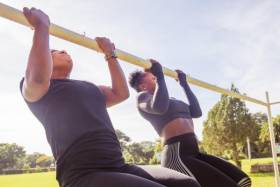