This is the place to make plastic 100% compostable: U of T startup EcoPackers 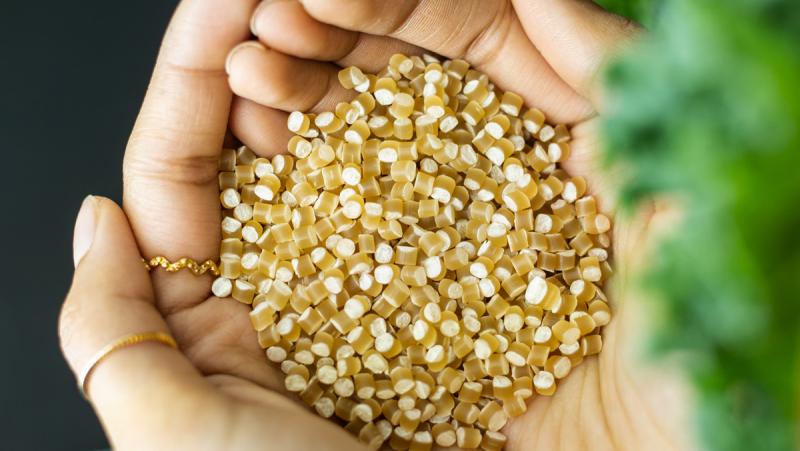 In 2016, EcoPackers co-founder Nuha Siddiqui (BCom 2018) read a World Wildlife Fund report about marine pollution. “It really hit me,” she says. “They stated that by 2050, there would be more plastic than fish in our ocean.”

Then a second year business major at the University of Toronto, Siddiqui enlisted the help of fellow members of the U of T social innovation club Enactus to research marine plastic. The biggest culprit? Disposable (think food trays or bubble wrap) as opposed to long-term plastics (think toys or Tupperware). The $83-billion North American market alone discards eight million tons of single-use plastic into the ocean every year.

Changing consumer habits is hard, so Siddiqui envisioned creating plastic alternatives—materials that would let people keep buying bagged green beans, bottled shampoo or coffee-to-go without hurting the planet. As a first step, her Enactus team made packing peanuts from food byproducts. They could be tossed in home compost bins. “I would often eat one of the peanuts to show people how natural they were,” she says.

After graduating in 2018, Siddiqui incorporated EcoPackers with Kritika Tyagi (BSc 2019 VIC) and Chang Dong (MEng 2018). She joined the Next 36 program—a Government of Canada entrepreneurship initiative founded in 2010—and the team subsequently spent six months with U of T’s Creative Destruction Lab (CDL) incubator at the Rotman School of Management.

“We came to realize that the real value of our product was the science around what we were doing,” says Siddiqui. Single-use plastics are manufactured from polystyrene and polypropylene resins. EcoPackers invented an affordable, 100 per cent compostable resin that plugs seamlessly into the existing plastic manufacturing infrastructure.

Client and investor interest soared. The team won the Hong Kong Science and Technology Parks Elevator Pitch Competition, and raised $4.3 million in seed and venture funding, including an investment from CDL founder Ajay Agrawal. “We entered into CDL with a very different business, and received first-hand advice on how we can actually scale up a company,” says Siddiqui. “And we put together an incredible group of advisors and mentors.”

EcoPackers is now ramping up pilot projects in Asia, supplying their resin to plastic manufacturers—who are using it to test producing greener products in a cleaner way. Siddiqui is also setting up R&D labs and hiring more engineers, with plans to triple the team size in 2020. U of T Entrepreneurship has provided mentoring and access to the resources of the ONRamp facility—where EcoPackers will still maintain an office in the short term.

Thinking back on her U of T story, Siddiqui will always be grateful for how the University created an atmosphere of entrepreneurial possibility.

“To even start a company as a second-year university student!” she says. “It was scary. But U of T has inspired a lot of young people like myself to be courageous enough to start a company, and feel like your passion can truly become something real.”

University of Toronto entrepreneurs create game-changing startups that transform lives in Canada and around the world. explore innovation at U of T. 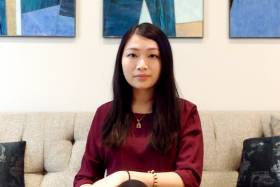