Introducing the volunteer leaders helping U of T defy gravity 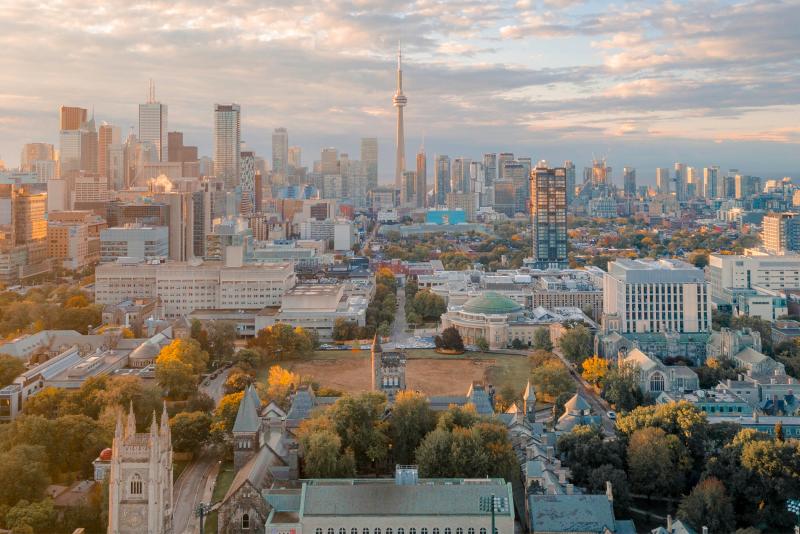 Defy Gravity: The Campaign for the University of Toronto will be led by some of our most visionary and passionate supporters.

The University of Toronto has launched Defy Gravity: The Campaign for the University of Toronto, the largest fundraising and alumni engagement campaign in Canadian history. Built on a framework of inclusive excellence, the Defy Gravity campaign will accelerate the breakthrough ideas, discoveries, innovations, and talent needed to address the most urgent social, environmental, economic, and health challenges of our time.

Some of Canada’s most influential leaders, from industries as diverse as arts and entertainment, finance, law, and technology, will be spearheading this effort, drawing on their knowledge, expertise, and passion for U of T’s vision and mission.

“For close to two centuries, our alumni and volunteers have made invaluable contributions to our global community and our university,” said U of T President Meric Gertler. “Our new campaign will follow in this tradition and benefit immensely from the generosity, time, and dedication of these extraordinary community leaders.”

The Campaign Co-Chairs—John M. Cassaday (MBA 1981, Hon LLD 2017), Claire M. C. Kennedy (BASc 1989), Brian D. Lawson (BA 1982 TRIN), and Som Seif (BASc 1999)—will lead a coalition of campaign volunteers devoted to inspiring the highest level of support for advancing U of T’s excellence and aspirations. The co-chairs will serve three-year terms, with Cassaday and Kennedy beginning in 2021 and Lawson and Seif taking the helm in 2024.

“For close to two centuries, our alumni and volunteers have made invaluable contributions to our global community and our university. Our new campaign will follow in this tradition and benefit immensely from the generosity, time, and dedication of these extraordinary community leaders.”

“Volunteers are at the heart of any successful campaign,” said David Palmer, Vice-President, University Advancement. “They embody the vision, optimism, and determination we bring to supporting talented students, strengthening U of T’s commitment to equity, diversity, and inclusion, sparking exciting interdisciplinary research initiatives, and building facilities and spaces that create community and enhance world-class teaching, research, and innovation.”

With the help of the campaign volunteer leadership, the Defy Gravity campaign has set two ambitious goals for the University. For the first time ever, U of T will seek to inspire 225,000 alumni to get involved as volunteers, mentors, donors, and leaders and contribute their time and talent to U of T one million times collectively. The campaign will also aim to raise $4 billion for the University’s highest priorities, a target that reflects the ambition and scale of the University’s community and its potential for global impact.

"The world is searching for solutions to the ongoing pandemic, climate change, inequity and systemic racism, and so many other challenges,” said U of T Chancellor Rose Patten. “The campaign will inspire our global community of alumni and friends to support U of T’s vital work on these fronts, and we’re fortunate to have such an extraordinary group of campaign volunteers to lead the way.”

Learn more about our campaign leadership

Learn more about Defy Gravity: The Campaign for the University of Toronto 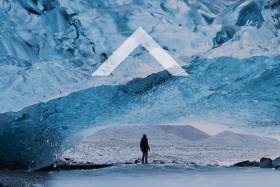