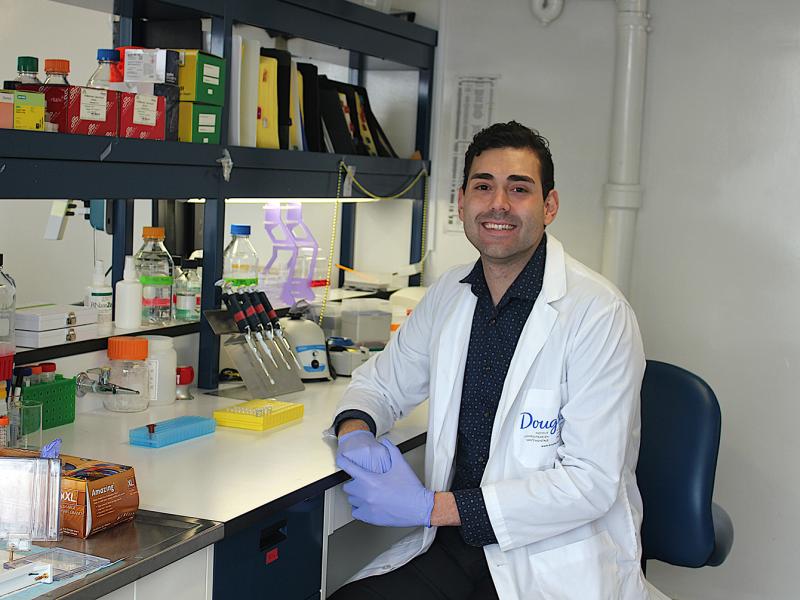 Daniel Almeida (BSc 2014 UTM) is one of two U of T Mississauga alumni singled out by Forbes as rising stars to watch.

Two University of Toronto alumni – both graduates of U of T Mississauga – were named to the prestigious Forbes Top 30 Under 30 list for 2020. Each year, the award is given to 30 of the “brashest entrepreneurs” across Canada and the United States in 20 industries—a total of 600 game-changers. 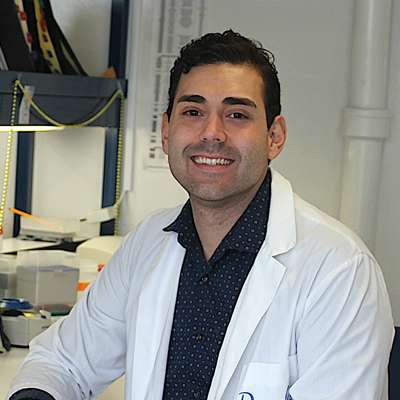 Daniel Almeida (BSc 2014 UTM) is a PhD candidate in neuroepigenetics at McGill University’s McGill Group for Suicide Studies. “U of T is where I first fell in love with research and developed a capacity for critical thinking, and for that reason it will always hold a very special place in my heart,” says Almeida, who graduated with high distinction, studying comparative physiology.

His current research focuses on how mental illness in adulthood is linked to severe abuse in early childhood. He does this by investigating molecular alterations in the brains of depressed individuals who died by suicide and who had a history of severe childhood abuse. Almeida’s work is uncovering the discrete changes that occur in brain cells of children who experienced abuse, unlocking some of the mysteries surrounding mental illness and suicide.

“Being selected for Forbes 30 Under 30 in the science category is a tremendous honour,” says Almeida. “The nature of our work makes it easy to visualize the impact that our research may one day have on the lives of individuals suffering from mental illness. I am so grateful to be part of such an amazing team and to share my research with the world.”

“I strongly believe that gaming can be a force for good” 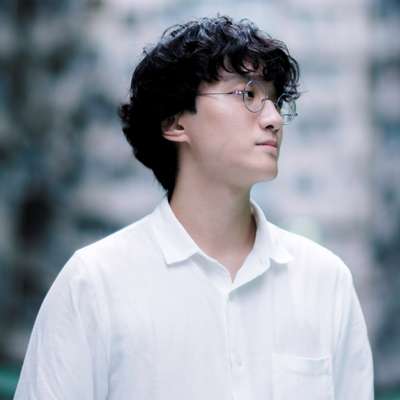 Keizac Lee (BA 2016 UTM) is a graduate of UTM’s Communications, Culture & Information Technology program (CCIT). At 25, he is the youngest partner at Kowloon Nights, an investment fund that supports independent game developers globally. Lee oversees a portfolio of over 25 titles, signs new games and manages strategic relationships with publishers and platforms like Google and Nintendo. Lee was selected in Forbes’ gaming and immigrant categories.

“I’m humbled by the Forbes recognition. I share this honour with the mentors and team members at Kowloon Nights as well as the game developers we support,” says Lee.

“Gaming generates more revenues than  television, film, music and sports combined. Even the most stubborn of  parents are taken aback after hearing that”

As a graduate of CCIT’s Digital Enterprise Management program, Lee gained valuable skills in entrepreneurship, data analytics, video editing and web design. A highlight of his UTM experience was producing a video called “7 Days of AI.” The film went viral, receiving more than one million views and got Lee and his team a nomination for a Webby Award.

After graduation, Lee worked in investment banking before moving to a Taiwanese conglomerate to invest in start-ups. His passion for gaming led him to join Kowloon Nights. “When I was younger, I had a dysfunctional relationship with gaming; I was addicted,” he says. “But as I grew up, that relationship transformed into a more positive one, and I began to rely on games as a support system during tough times, and as a way to socialize.”

Gaming, he says, also helped build his confidence and competitive side. “Gaming has some negative connotations, especially among parents, but I strongly believe that it can be a force for good. Not many people know that the gaming industry, on an annual basis, generates more revenues than the television/film, music and sports industry combined. Even the most stubborn of  parents are taken aback after hearing that.”