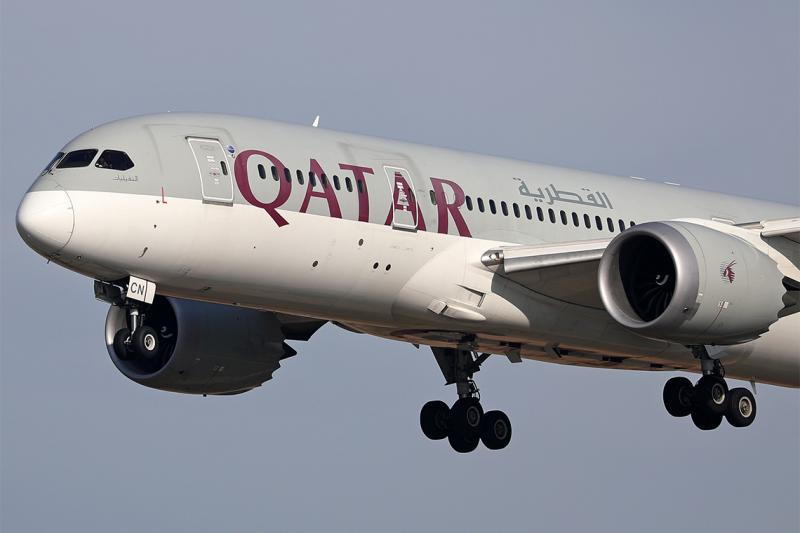 (Photo by Urbanandsport/NurPhoto via Getty Images)

When a mother went into labour on a Qatar Airways flight, Dr. Aisha Khatib stepped up to help.

Khatib, an assistant professor in the department of family and community medicine in the University of Toronto’s Temerty Faculty of Medicine, told CityNews she was on an overnight flight from Doha to Uganda in early December when the flight crew asked if there were any doctors on board to respond to a medical emergency.

“We kind of just jumped into action,” Khatib, a physician at St. Michael’s Hospital who specializes travel medicine, told CityNews. “I’m kind of reaching over her to grab the baby to kind of slow it down from coming out. Someone had thrown me gloves in the meantime.”

On Twitter, she added: "Thanks to the airline crew who helped support the birth of this Miracle in the air! Mom and baby are doing well and healthy!”

Is there a doctor on the plane? Never thought I’d be delivering a baby on a flight! @qatarairways Thanks to the airline crew who helped support the birth of this Miracle in the air! Mom and baby are doing well and healthy! #travelmedicine pic.twitter.com/4JuQWfsIDE 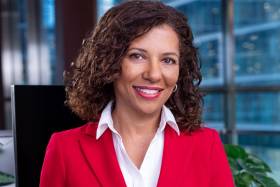