Meet the leaders who will help us Defy Gravity: Q&A with Claire Kennedy 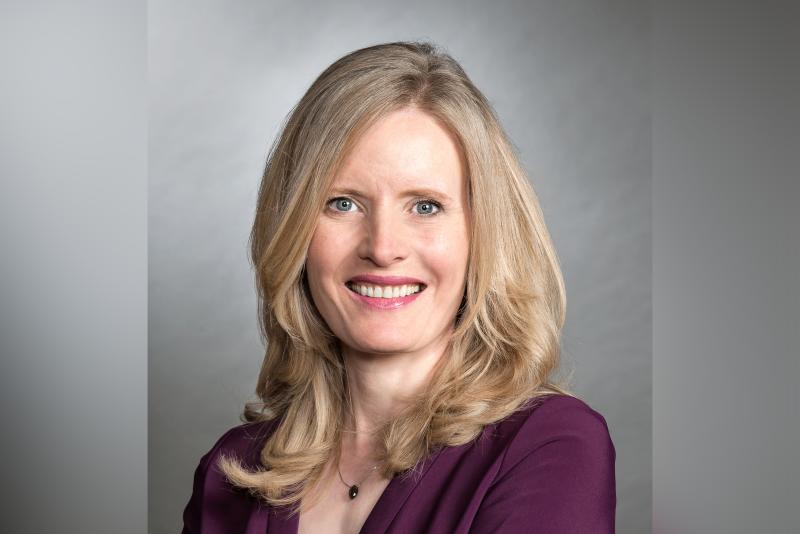 Our campaign co-chairs will lead a coalition of volunteers devoted to inspiring the highest level of support for advancing U of T’s excellence and aspirations.

Claire Kennedy is Chair Emerita of the University of Toronto’s Governing Council. A chemical engineer and a lawyer, she serves as Senior Advisor, Clients & Industries, for the law firm Bennett Jones LLP. She is also lead director for the Bank of Canada, a public company director, and a member of the Dean’s Advisory Board at U of T’s Rotman School of Management.

As a longtime volunteer for the University of Toronto, what inspired you to get involved?

I credit my volunteer career with U of T entirely to Professor Doug Reeve, who asked me to be part of his inaugural advisory board when he became the chair of chemical engineering in 2001. I almost told him that I thought he had called the wrong person with the invitation because it was early in my legal career and I wasn't sure what I could contribute to the board. But there was a voice inside me that said, ‘go for it, Claire,’ and I’m so glad I did. It was one of the best invitations that I've ever accepted.

I went on to chair that advisory board, which led to me joining the Engineering Alumni Association and becoming President, following which I was appointed to Governing Council.  I served nine years on Governing Council, the last four as Chair, concluding my term on June 30, 2021. When President Gertler asked me if I would co-chair this campaign, it was a very easy ‘yes.’ I’m super excited to have the opportunity to continue to serve U of T.

Why do you think the world needs U of T right now?

U of T does excellence and accessibility at scale. U of T excels in an astonishing breadth of subjects and domains —from STEM to the arts and humanities to the full panoply of medical sciences and professional programs. The U of T community can and does make an impact on pressing issues facing the world in virtually every area of study. Couple that with our unwavering commitment to accessibility and you have a powerful driver of inclusive prosperity.  U of T is a public university whose peers are the world’s top private universities and that’s remarkable!

As an alumnus, how has engaging with U of T positively impacted your life?

I’m convinced that volunteer engagement with U of T has made me a better learner, listener, and ultimately a better leader. Through my association with U of T, I've gained skills, attributes, knowledge, and networks that I use in my professional life on a regular basis. I can say I give back to U of T through volunteerism, but U of T has given me a lot too. I encourage all alumni to get involved. It can be enormously enriching for them as well as for the University. It’s a win-win proposition.

I’m convinced that volunteer engagement with U of T has made me a better learner, listener, and ultimately a better leader. Through my association with U of T, I've gained skills, attributes, knowledge, and networks that I use in my professional life on a regular basis.

What is your favourite memory of U of T?

Probably two stand out. Before I switched to engineering, I was an undergrad at Trinity, and I have a fond memory of having a picnic on Philosopher’s Walk on a beautiful late spring day after exams with close friends with whom I'm still in touch.

The second one was pulling multiple all-nighters for the capstone course in chemical engineering during undergrad. My group and I spent many nights in the Wallberg building and I’m convinced that shared adversity binds people together. It was tough but it created strong bonds and warm memories.

What is your favourite spot on campus?

Definitely the Wallberg building and Philosopher’s Walk as they bring back fond memories from my student days.  More recently, the Governing Council Chamber in Simcoe Hall stands out.  Through my governance roles, I got an up close view of U of T's breadth, depth, and dynamism and the quality and diversity of our students, faculty, and staff, which makes me so proud of this University.  It really does defy gravity.

We’ll be celebrating our 200th anniversary during this campaign, and it’ll be a great time to reflect on the impact and contributions of U of T researchers, students, and our global alumni, past, present, and future.

Learn more about Defy Gravity: The Campaign for the University of Toronto and how you can get involved as a volunteer. 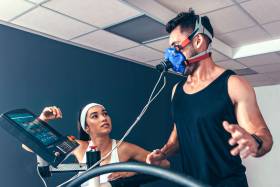