Join Colin Asuncion (BA 2011), U of T Alum and contestant on The Great Canadian Baking Show, for an exciting live bake - just in time for the holidays! 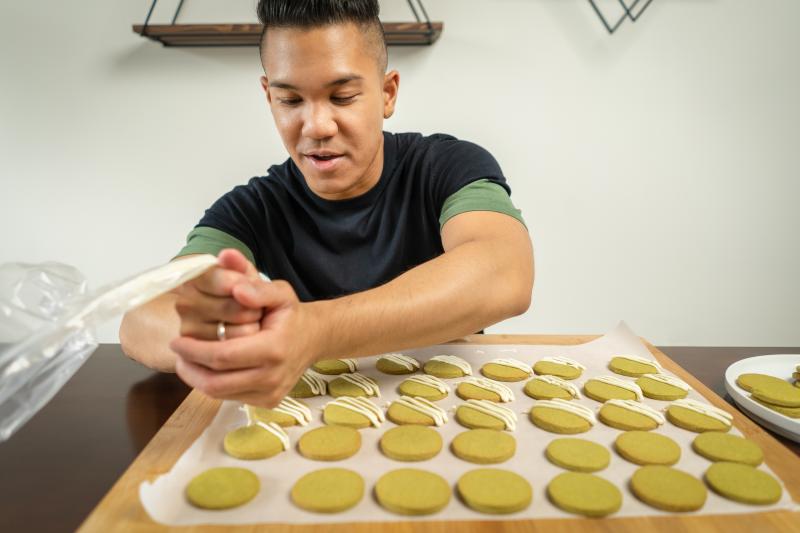 Join Colin Asuncion (BA 2011), U of T Alum and contestant on The Great Canadian Baking Show, for an exciting live bake – just in time for the holidays! With his love for Asian cuisine inspired by his Filipino roots, bake alongside Colin as he leads participants in making an Asian-inspired treat while answering your questions about everything and anything, from his career journey since graduating from U of T to the latest food trends in today’s media.

All registrants will receive an ingredients list via email prior to the event.

Unable to attend this webinar live? All registrants will receive a copy of the recording which can be viewed on demand! 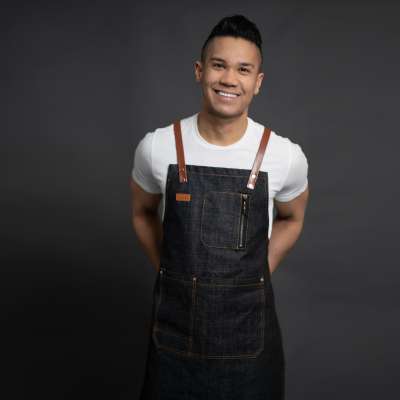 Colin Asuncion is Toronto’s beloved finalist from Season 3 of The Great Canadian Baking Show (CBC, Netflix Canada). Since competing on the Baking Show, Colin has been featured in ad campaigns for Robin Hood Flour and Fleischmann's Yeast, hosted online baking classes for groups like RBC and Fasken, and appeared on CTV's The Social and Breakfast Television Toronto. He also hosted the Canadian Grand Prix New Product Awards and the One of a Kind Show web series, The Journey of Craft. In addition to his culinary pursuits, Colin is a seasoned stage performer. Selected performance credits include: UnCovered: Stevie Wonder & Prince at Koerner Hall (Musical Stage Company), Box 4901 (Buddies in Bad Times Theatre, Ensemble Dora Nomination), Be My Valentine (120 Diner, BroadwayWorld Toronto nomination), and RENT (Fallen Rock Productions). Colin was also a commentator on the final season of MTV Canada’s The After Show. A graduate of the University of Toronto, Colin is the Marketing Manager for the Retail Council of Canada. 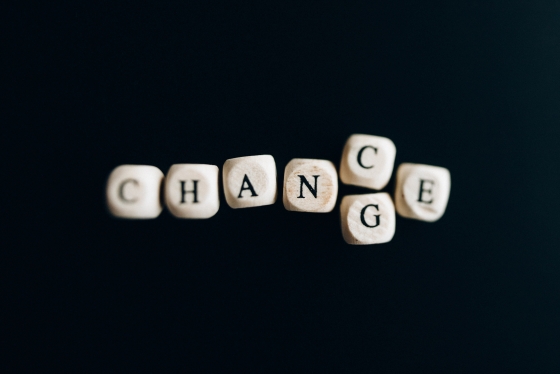 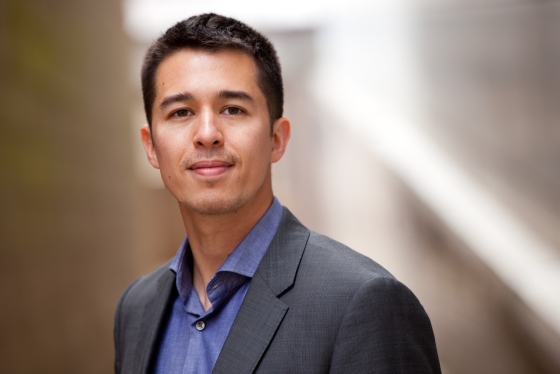 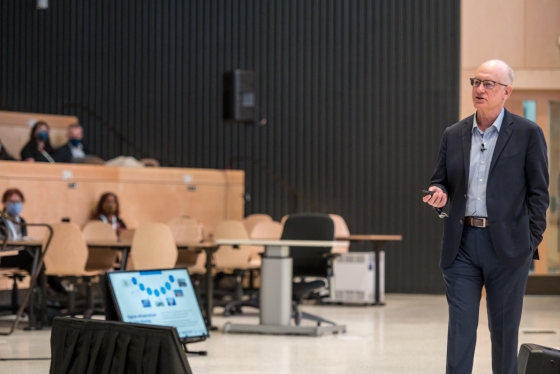 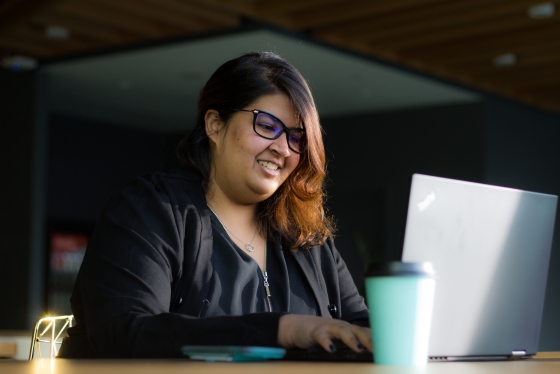