from Barcelona to Athens, aboard the MARINA

Encounter the history of the eastern Mediterranean aboard Oceania Cruises' Marina. Begin in Barcelona, the capital of Spain and a thriving centre of culture. From there, sail to Monte Carlo and take in the glamorous Monte Carlo Casino and the Circuit de Monaco, the site of the famed Grand Prix. In Rome, come face to face with history as you experience the ancient Roman Forum, the Colosseum, St. Peter’s Basilica, and Michelangelo’s frescoes in the Sistine Chapel. Explore Sorrento—stroll the seaside promenades and cobblestone streets or travel to see the legendary ruins of Pompeii. Next, stop in Santorini and see its breathtaking rock formations climbing from the volcanic floor. Discover the ruins of Ephesus near Kuşadasi, which is home to the Temple of Artemis—one of the remaining Seven Wonders of the Ancient World. Before concluding your trip in Athens, sail to Mitilini—the “Garden of the Aegean”—and visit its ancient Roman theatre and Byzantine castle.

Special Note: Due to the popularity of this tour, Go Next has extended the "Early Booking Discount" to April 7th, 2020. 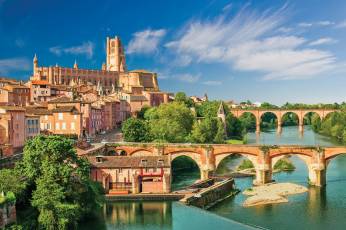 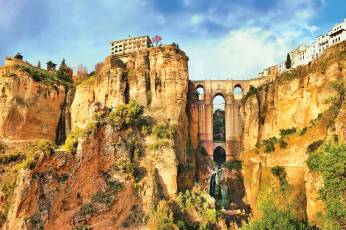 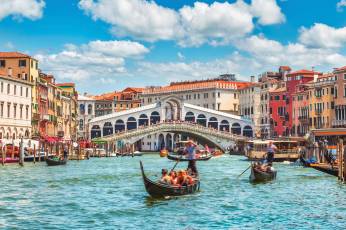 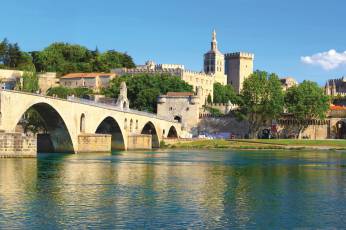 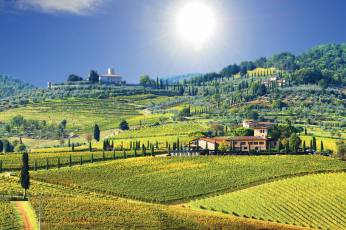 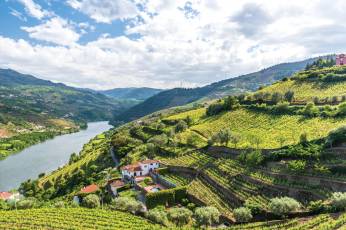 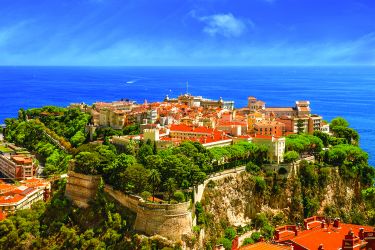 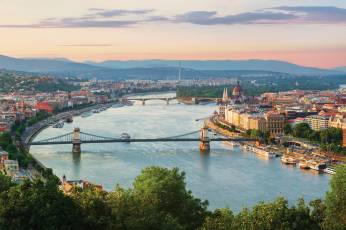 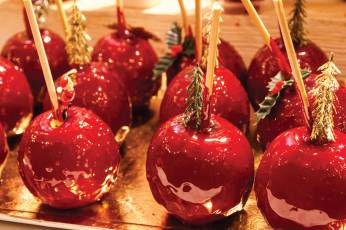